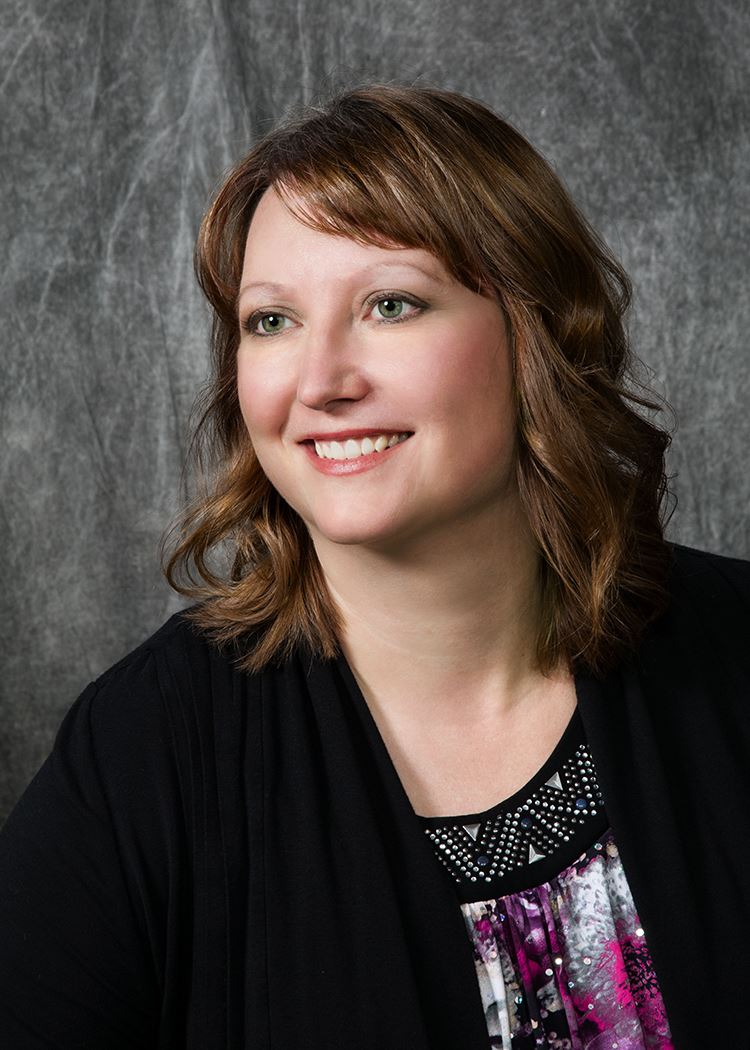 As City Manager, and on behalf of the Storm Lake Mayor, City Council and City Staff, it is my pleasure to welcome you to the City of Storm Lake's official website.

The City of Storm Lake is a Mayor/Council municipality in which council members and the mayor are elected by and from the community and a professional manager is hired to oversee day-to-day operations.   In nearly 85% of U. S. cities with populations greater than 2,500 have a professional manager.  Duties of the Manager include budgeting, overseeing department staff, city planning, and carrying out the policies established by the governing body.

Under a Mayor/Council government, residents are actively engaged and involved in decision making. Residents serve on boards and commissions where they participate in visioning and strategic planning, design community oriented municipal services, and advise both the elected officials, manager and other staff members about every aspect of City government.

Storm Lake is also known as “City Beautiful.” It does not take long for a visitor to see why. The tree lined boulevards, beautiful lake, manicured lake shore parks, King’s Pointe Resort and Water Park, and a quaint downtown. But it does not stop there. Storm Lake is one of the most diverse communities in Iowa and the Midwest and the interaction of the various ethnic groups is also an asset to the City.

Storm Lake has a lot to offer and City Council and Staff are committed to treating our citizens, customers and visitors with dignity and respect, striving to anticipate their needs and exceed their expectations. We want to be a premier recreational and economically progressive community that provides not only for today but for future generations.

Thank you for visiting our site.