Astronomy and the Stars

What are Stars Made Of?

Stars are cosmic balls of mostly gas and plasma that radiate heat, light, ultraviolet rays, x-rays, and other forms of radiation. The stars produce these things by constantly going through nuclear fusion, creating energy. How bright a star appears is dependent on how much energy they are putting out and how far away from Earth they are. Their color is also dependent on the amount of energy and temperature of the star as well. Hot stars are white or blue but colder stars have orange or red hues. 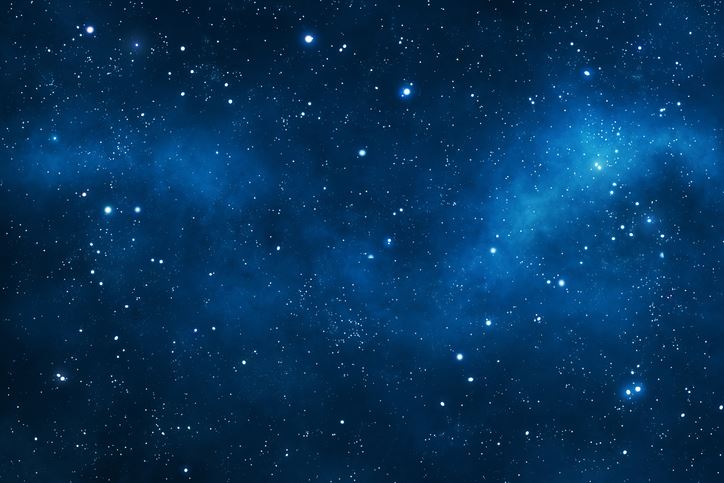 Where are the Stars and How Many Are There?
A black hole surrounded by a field of blue stars The closest star to us is our Sun. Most stars are much farther away from us than the sun. The size, age, and brightness of a star help us calculate how far away from us they are.
On a clear night without a telescope you can see approximately 3,000 stars out of the billions that are out there. Our universe is made up of more than 100 billion galaxies and each galaxy likely has more than 100 billion stars. 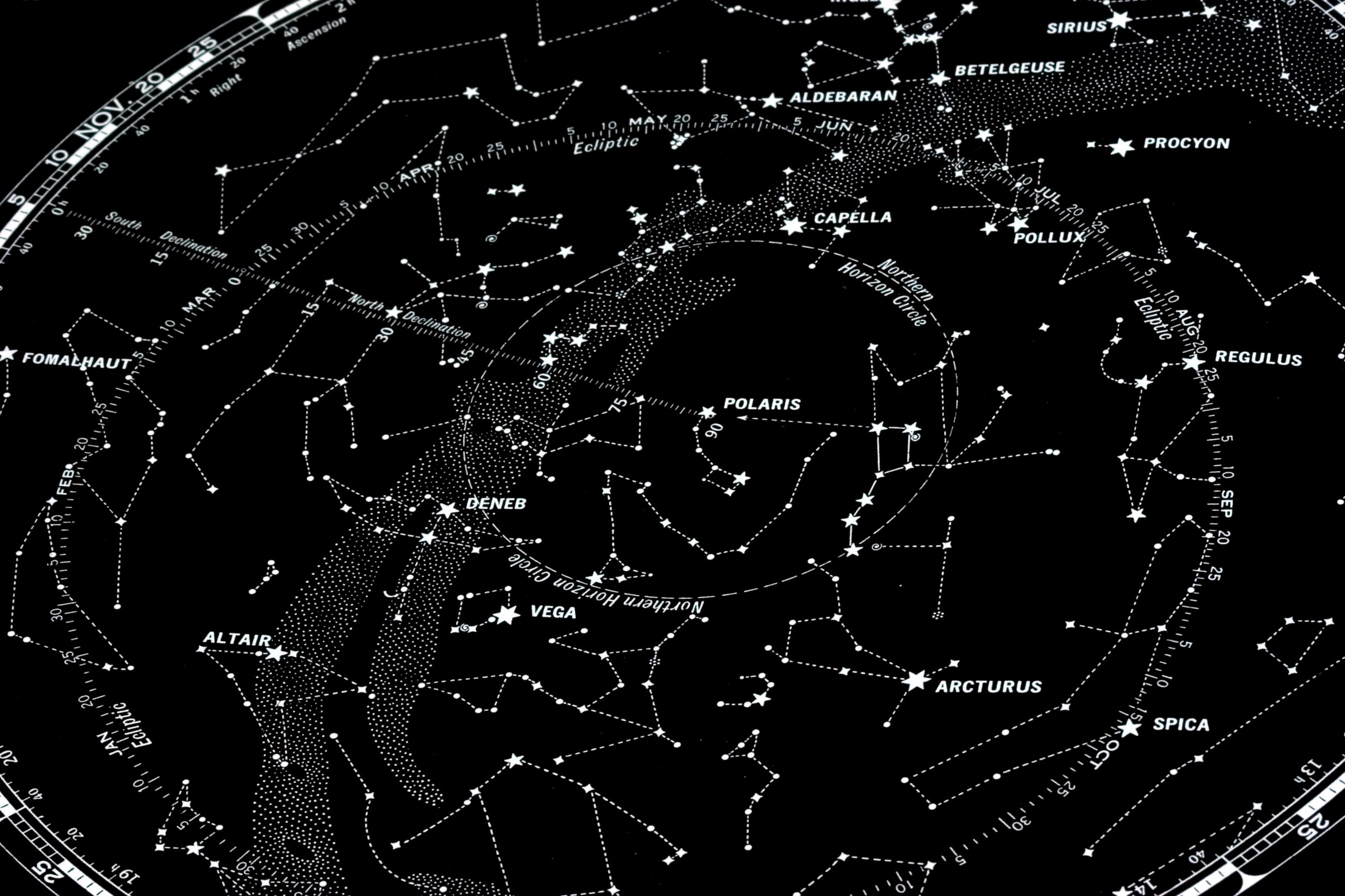 Constellations are not actual drawings in the sky! The reason constellations have been created and imagined by humans over thousands of years is to help us learn which stars are which. For example, by spotting the little dipper, this allows you to pick out Polaris (the North Star) at the top.
Constellations were made up in ancient times by farmers mostly. Historians believe that this was to help them know when the seasons for planting, harvesting, and other times of the year that are important but not necessarily visible in season changes. Since different constellations are visible at different times of the year, you can use them to tell what month it is. For example, Scorpius is only visible in the northern hemisphere’s evening sky in the summer. The stories to go with the constellations were probably made up so farmers could remember them.
A visit to this site, http://www.astro.wisc.edu/~dolan/constellations/constellation_list.html, will give you a list of all the constellations, where to find them in the night sky and when, and the story behind the constellation.

To Learn More
There are some really cool websites out there, dealing with stars and constellations. A few to check out: